We are absolutely delighted that our first home bred is heading for Olympia in December!!
Tracey & Ernie picked up their ticket at The Heritage Championships on 13/10/12 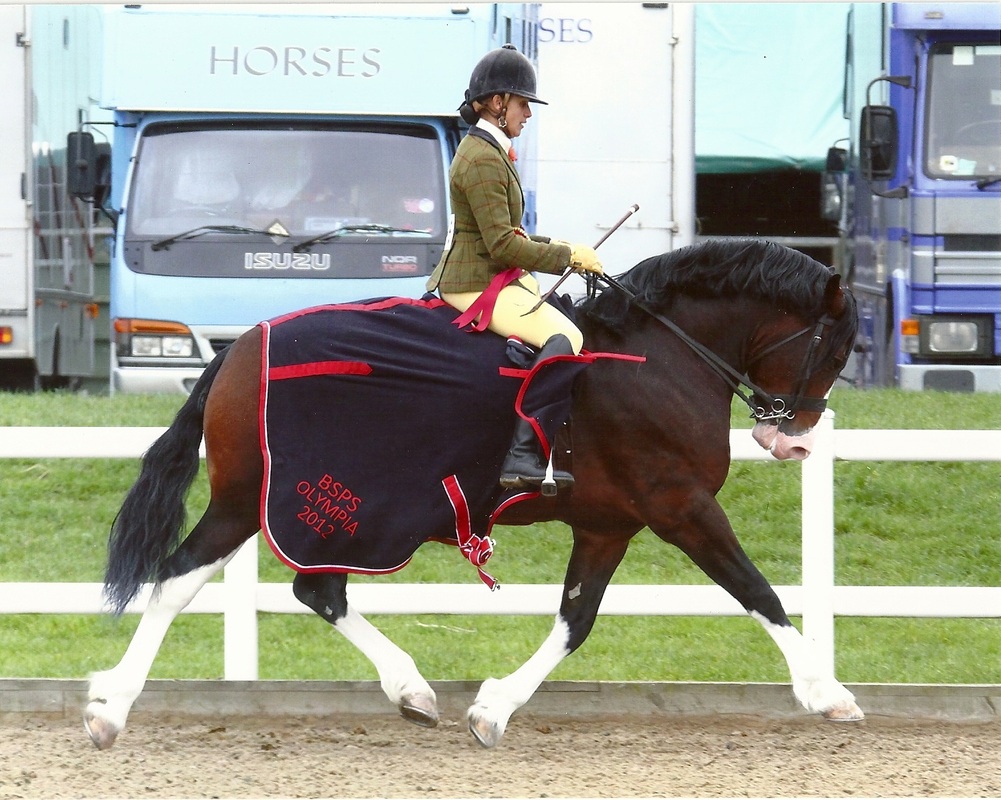 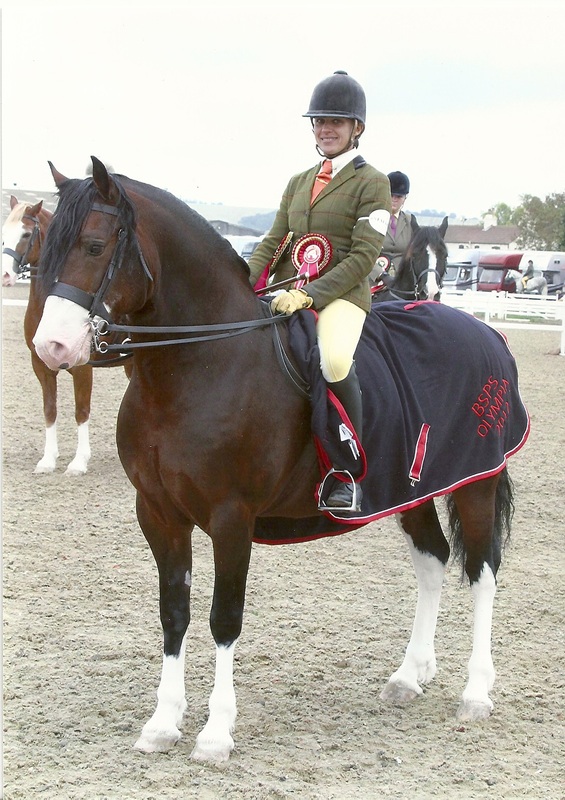 From The Tail Jewellery 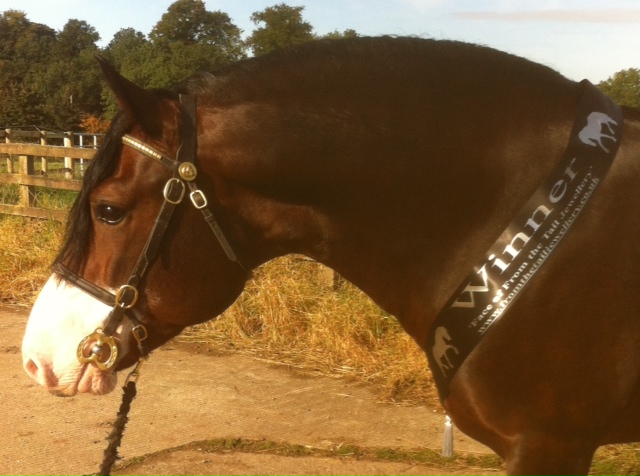 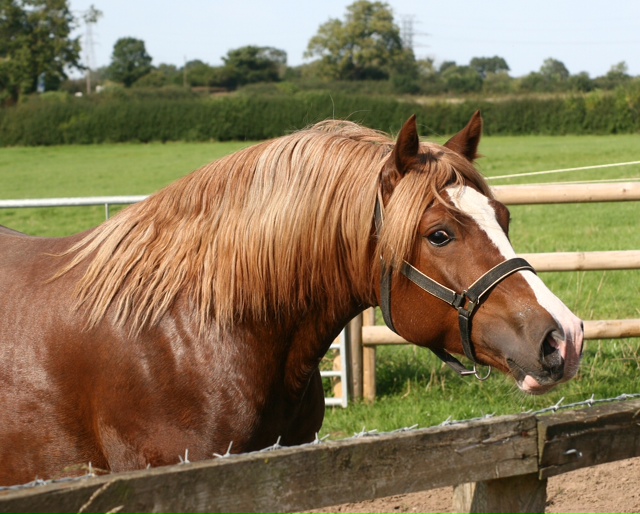 We have started backing Dictator's 3 year old full brother LARNLEIGHS EXPRESS (Craignant Express x Abergavenny Nutmeg)  he's enjoying his work and taking it all in his stride, we hope to bring him out as a novice in 2013. Photo by kind persmission of Lesley Jeffs

Photos from the Royal Welsh 2012

All photos credited to The Event Photographer 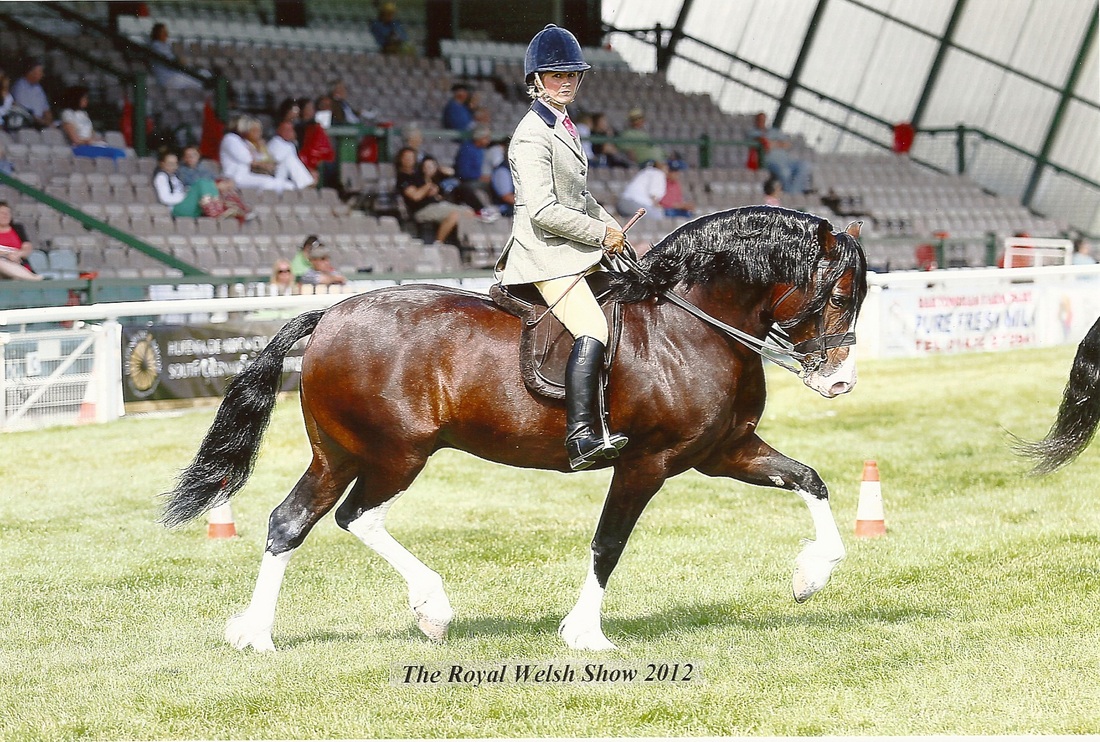 LARNLEIGHS DICTATOR had a good show, placed 8th in the Open Ridden section D Stallions on the Monday, and also placed 5th with Tracey Milward in the HOYS qualifyer on the Thursday 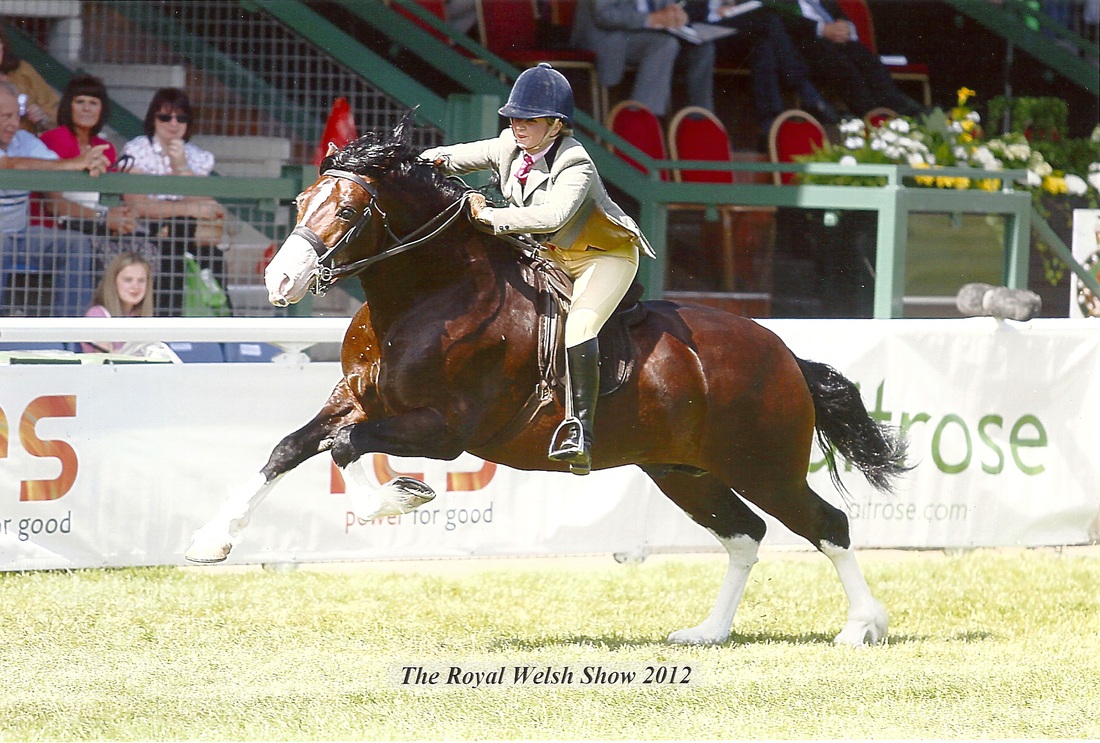 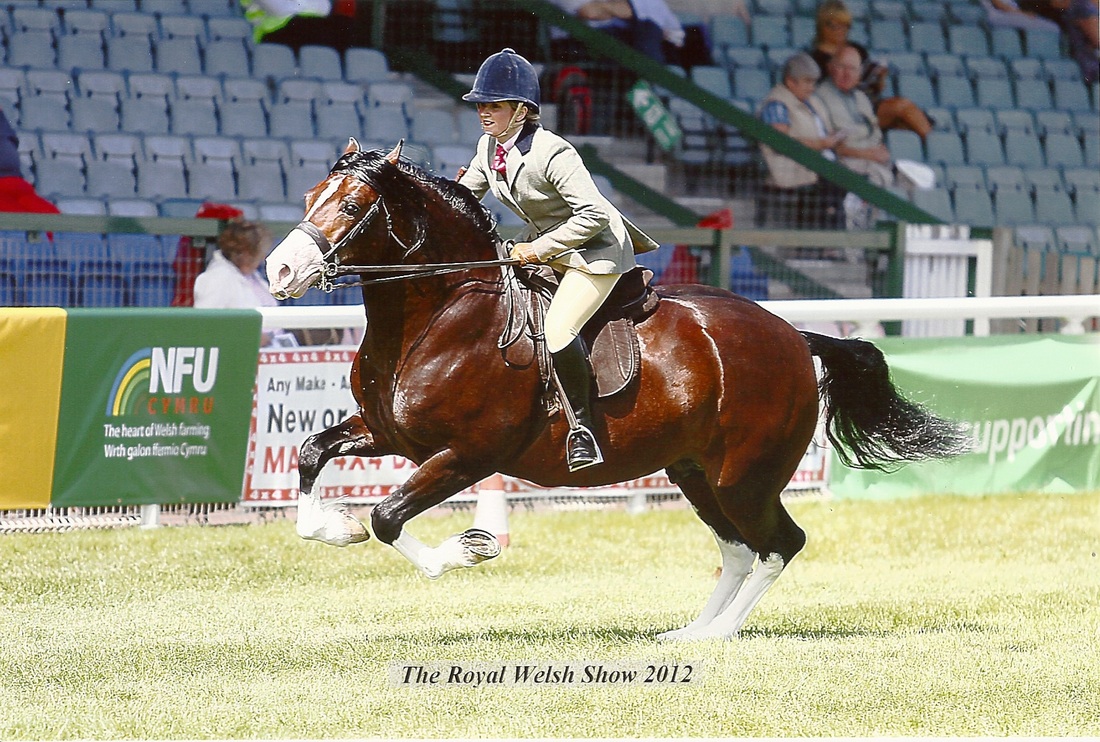 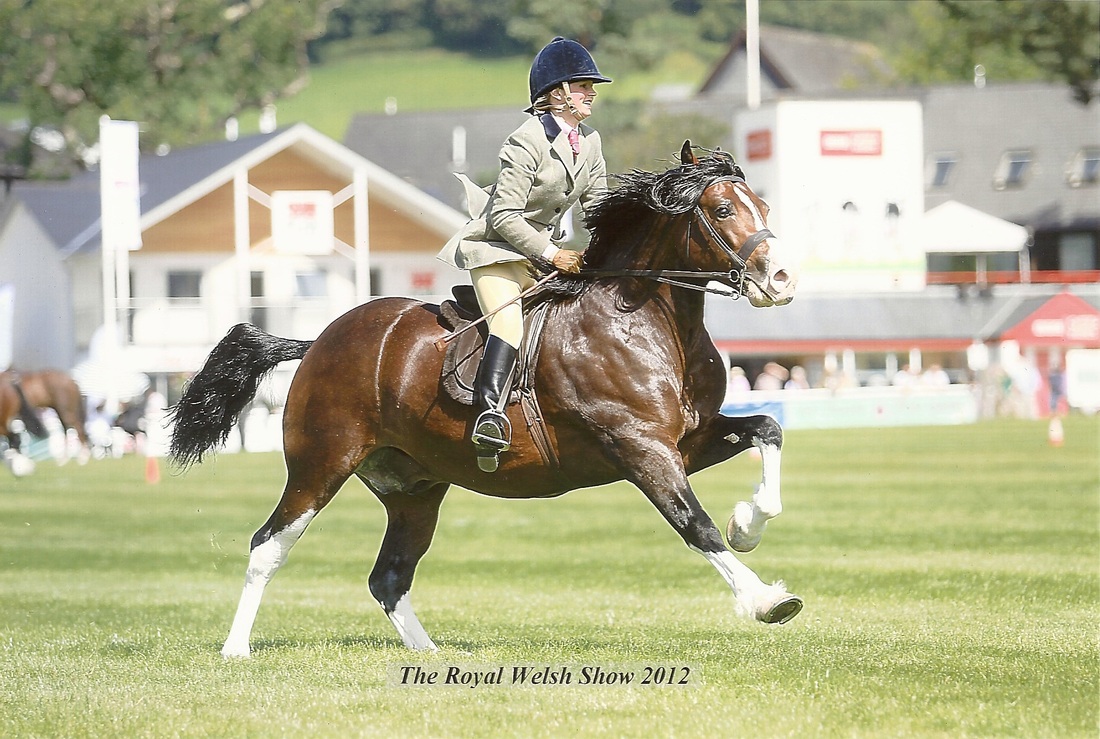 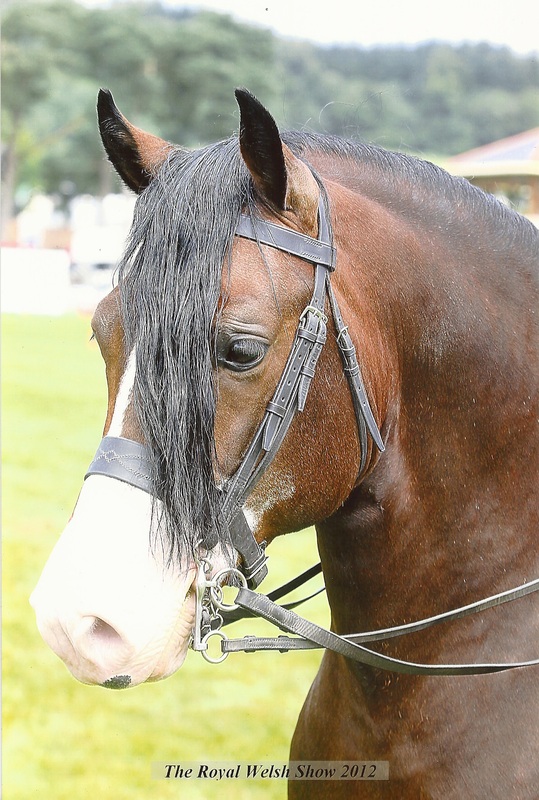 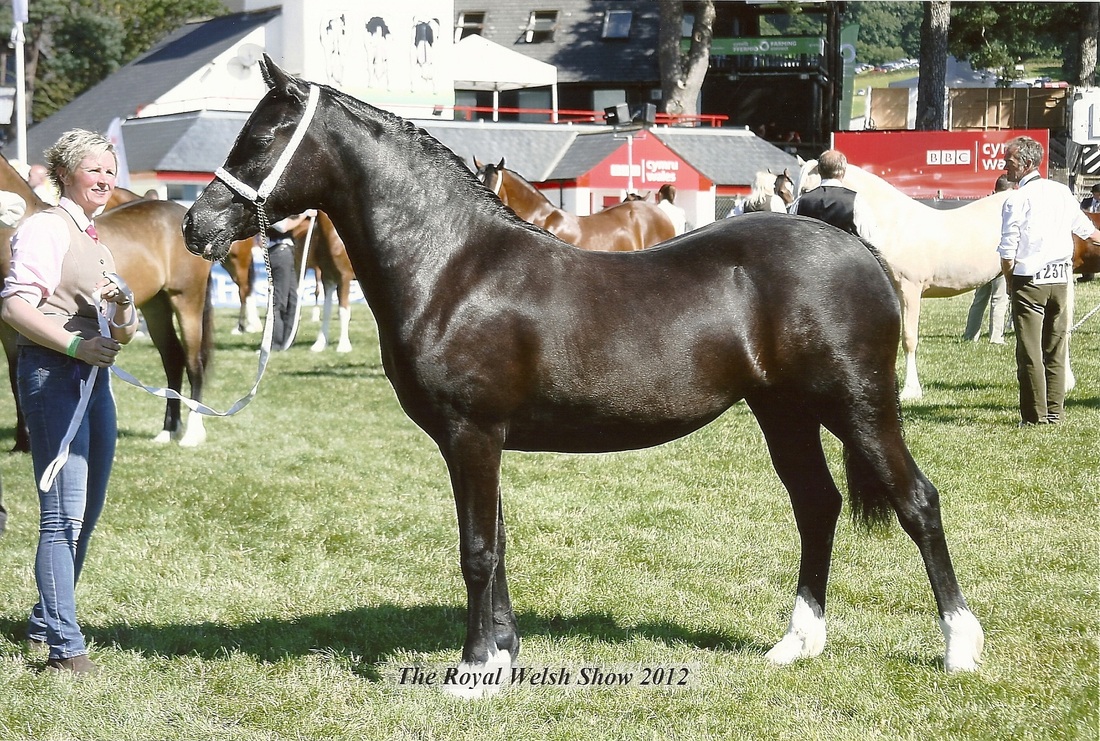 CADLLYWDD PRINCESS ROYAL was placed 9th in the section D yearling fillies from a HUGE entry! 91 fillies entered and over 40 came forward, so very pleased to be standing on the front row! Well done Pauline!! 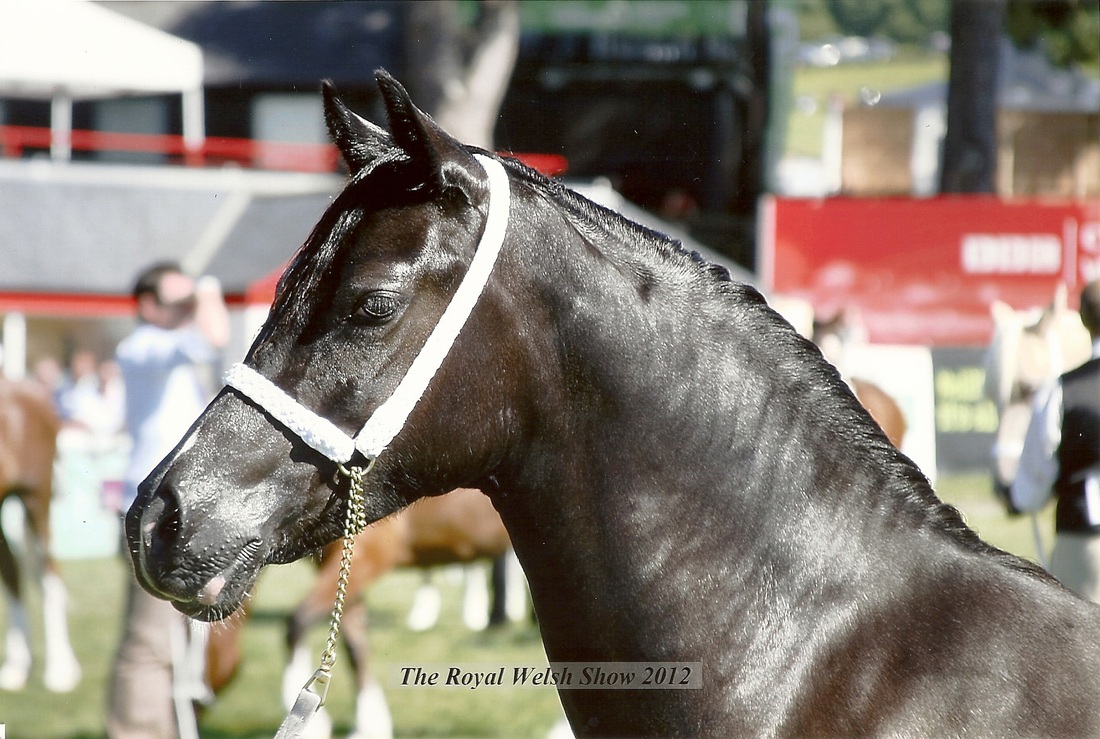 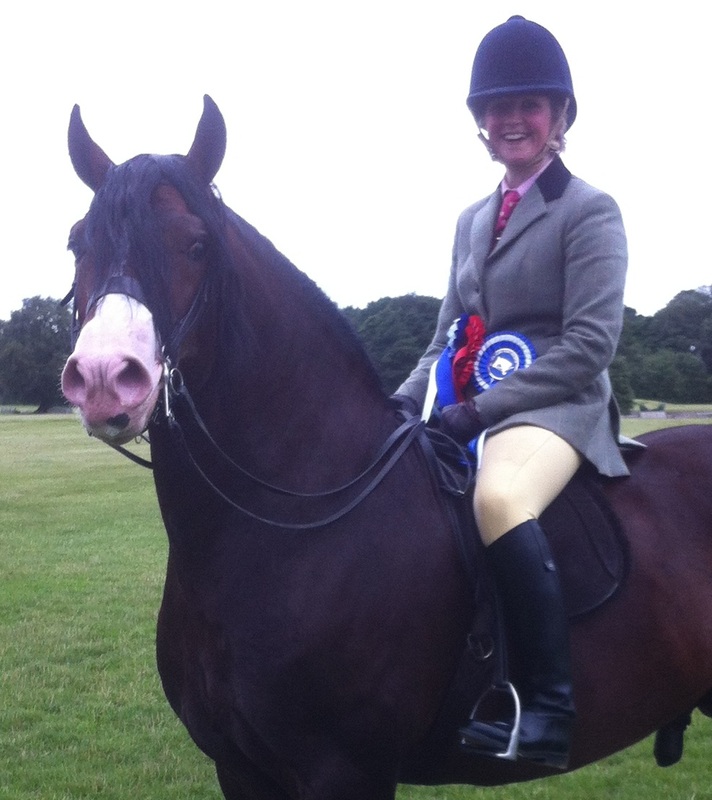 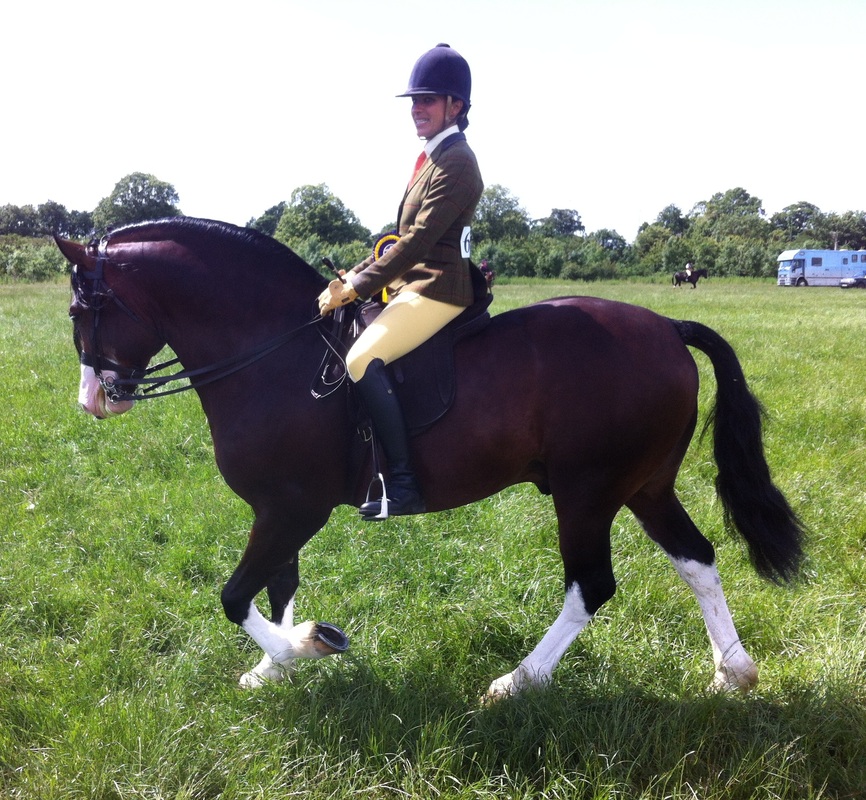 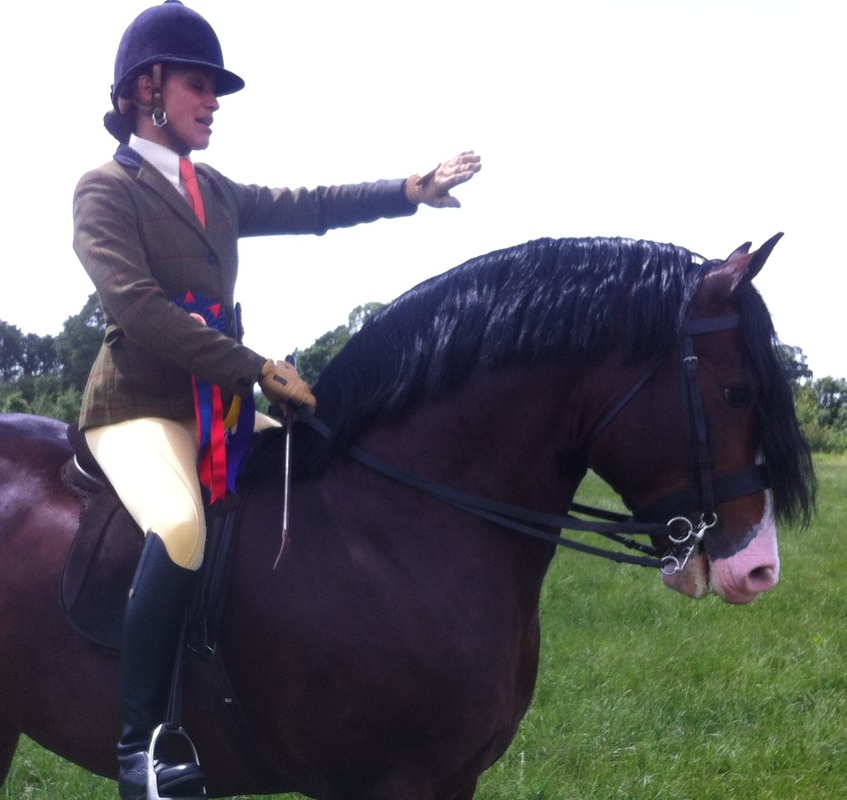 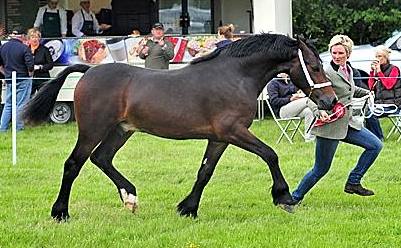 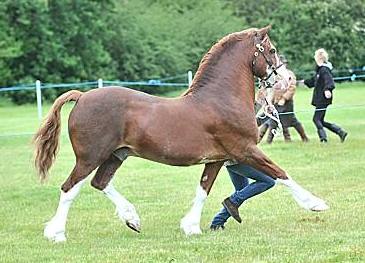 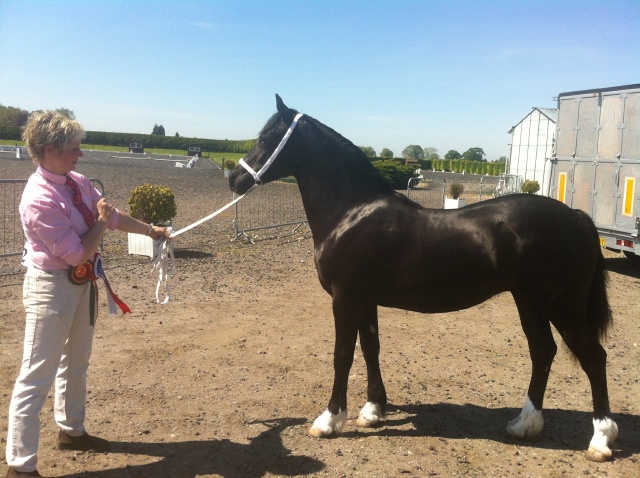 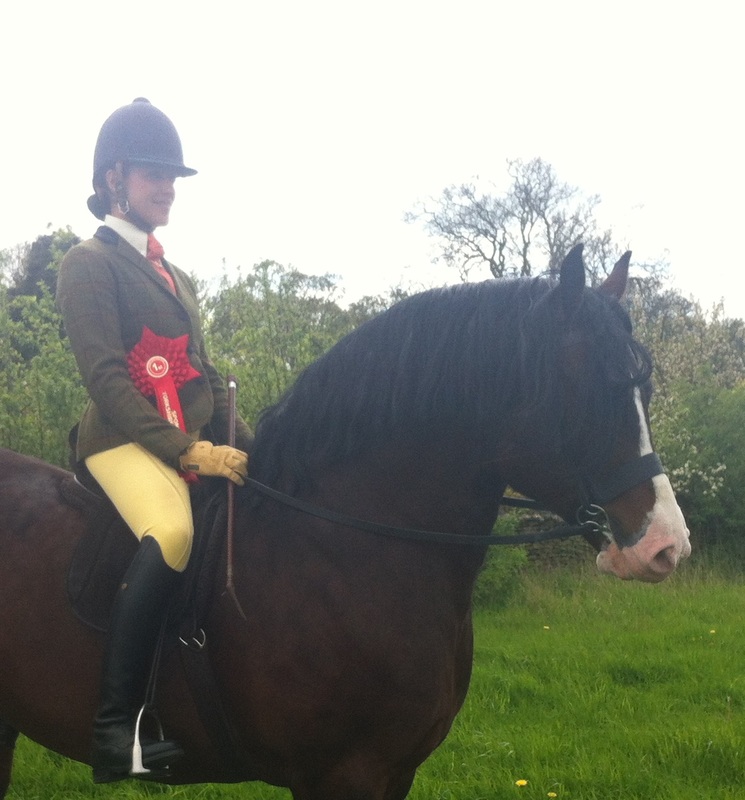 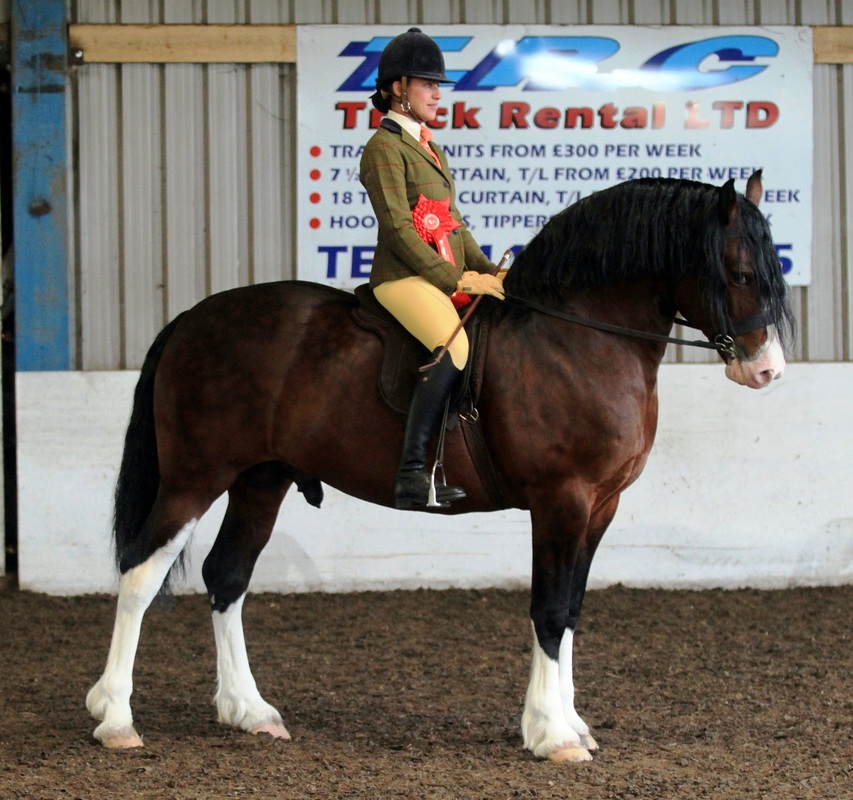 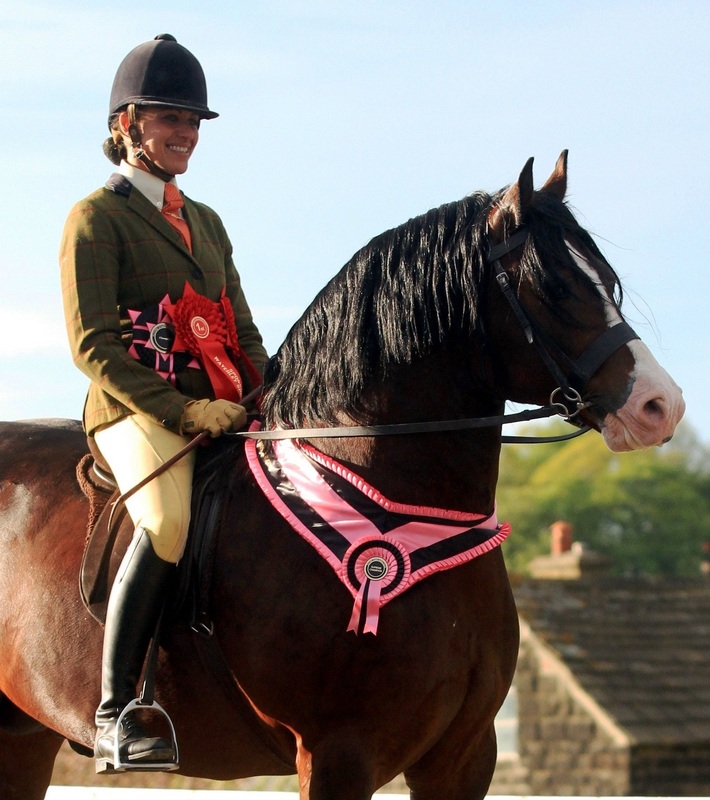 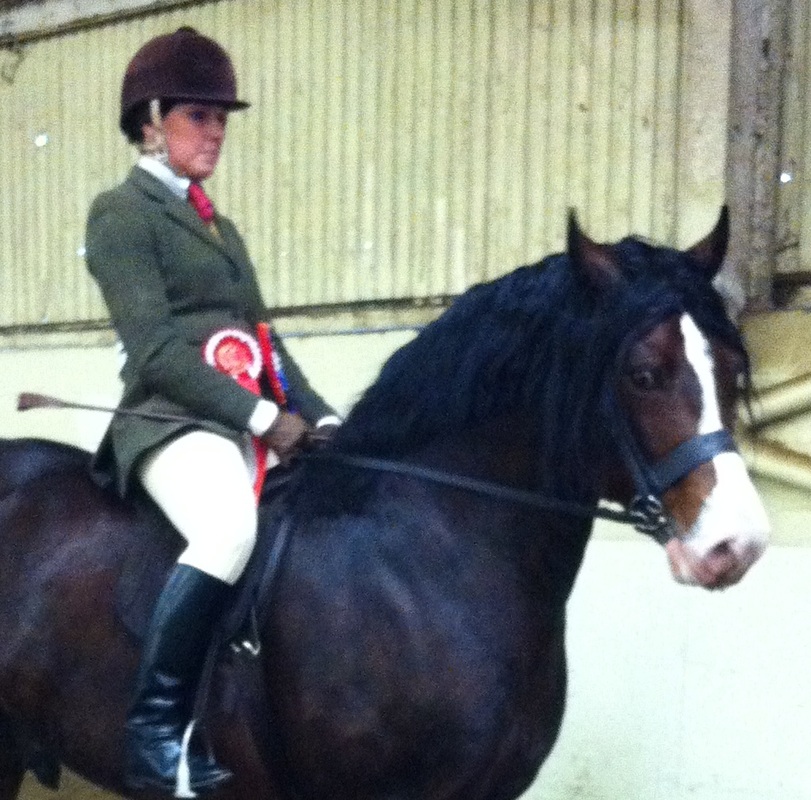 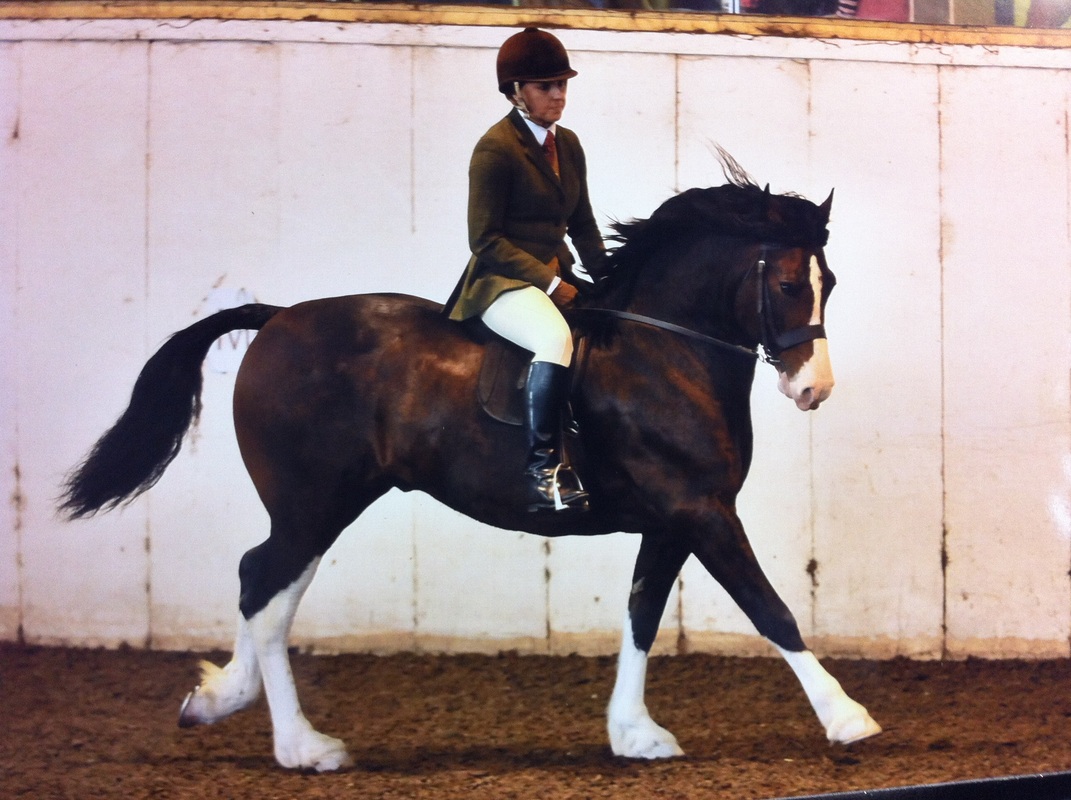