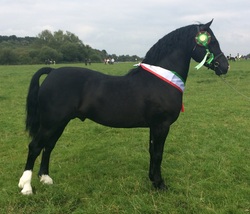 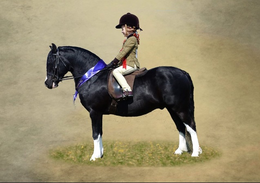 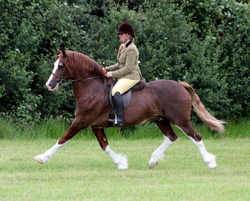 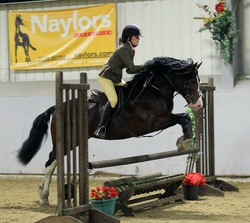 
"Ernie" is now on loan to Sophie Howard and is now campaigning the worker classes.

We are very proud of Sophie and Ernie's achievements this season 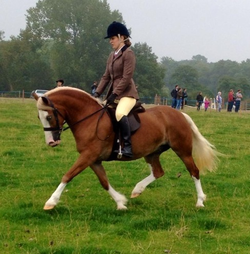 We very much look forward to following Dora's progress. 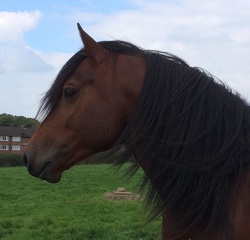 "Boots" is FULL brother to both L. Dictator & L. Express

He will be joining Danni Radford in the near future to be broken. 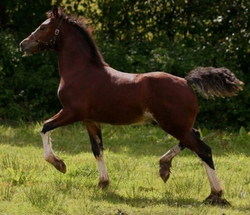 "Seth" will be produced by Gemma Paxford for the foal shows