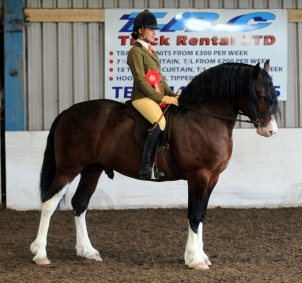 We are a small stud based in the Midlands breeding Welsh section C's and D's. We aim to breed cobs that are true to type with good action,  conformation and temperaments. Our cobs are proving to be versatile allrounders.

A chance purchase at the 2004 Cob Sales meant CRAIGNANT EXPRESS joined our stud as our foundation Section D Stallion by Craignant Flyer out of Gwthrafarn Modern Maid.  Express is pictured below at 23 years old enjoying a trip out for the Veteran Class at Midland WPCA Summer show 2011. 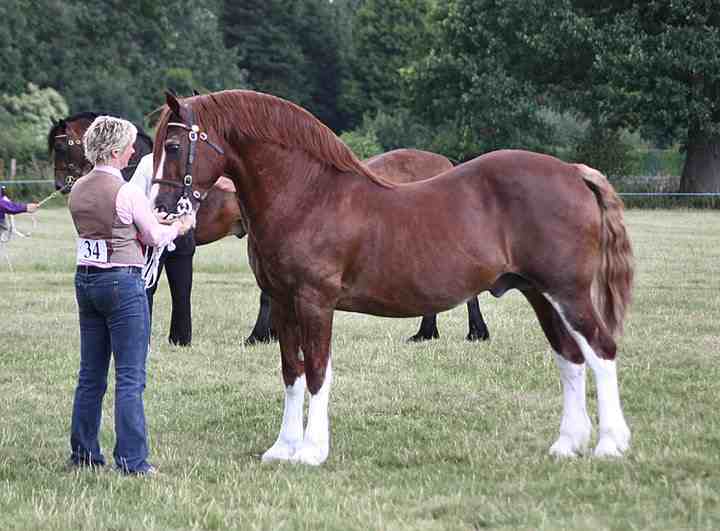 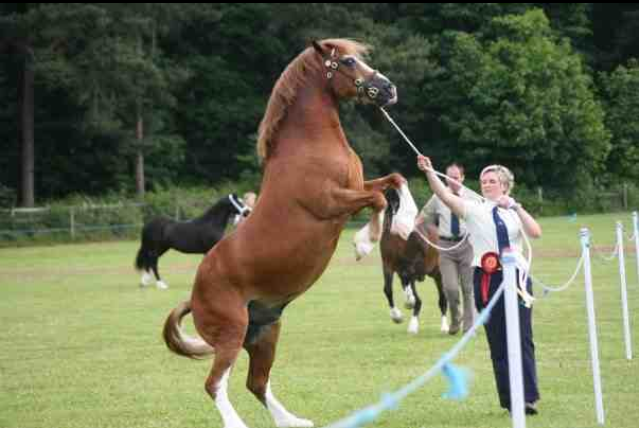 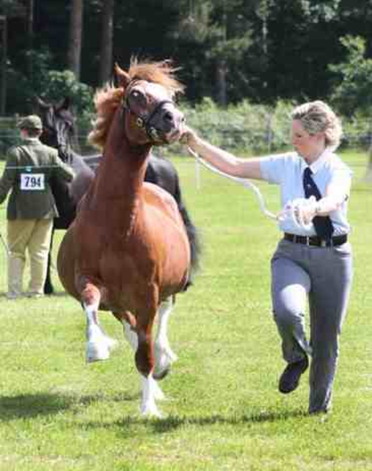 ......and showing the youngsters how to shake a leg, aged 24 years old

DUE TO THE CURRENT ECONOMIC CLIMATE WE HAVE DECIDED TO REFRAIN FROM BREEDING FOR THE FORSEEABLE FUTURE, NO MARES WILL BE COVERED IN 2012
WE HAVE RETAINED A SMALL NUMBER OF HOMEBRED YOUNGSTERS BY THE ABOVE STALLIONS SO WE MAY CONTINUE OUR LINES IN THE FUTURE