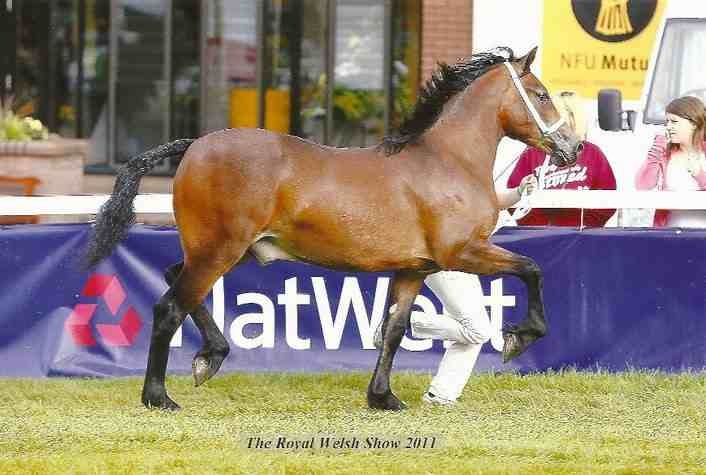 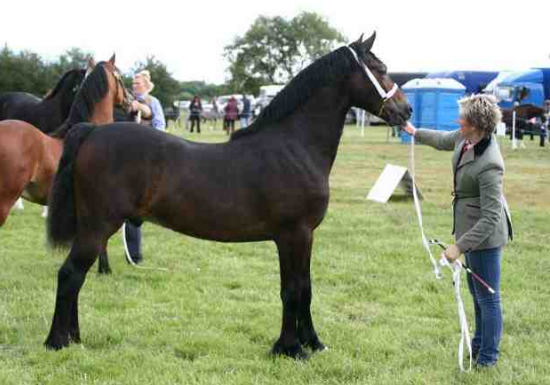 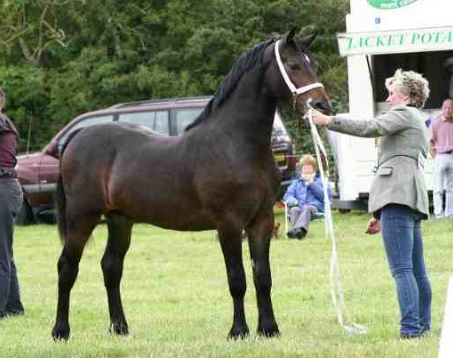 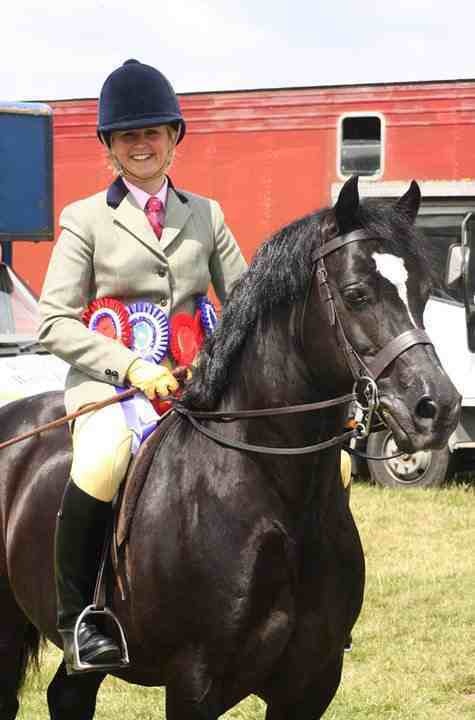 CWMMADDOC NEIFION Owned and bred by Mrs Shirley Williams a Welsh Section C Stallion that we had the great pleasure of producing for the 2010/2011 season we shall be forever grateful to Shirley & Edmund for entrusting us with their very special boy "Neppie is the pony that makes dreams come true" A bronze medal winner & Bronze Rosette winner inhand 2010/11, a winner of numerous performace medals and a RIHS, HOYS and Olympia qualifiyer! Whilst combining this with covering duties and the odd days hunting....proving the Welsh Section C to be the ultimate allrounder! 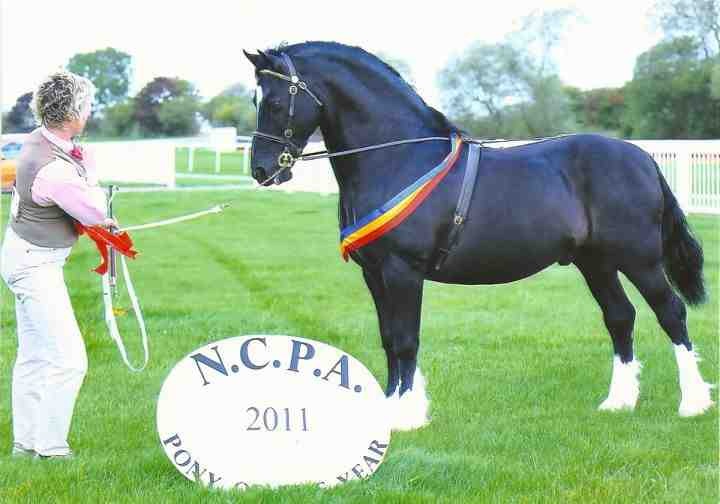 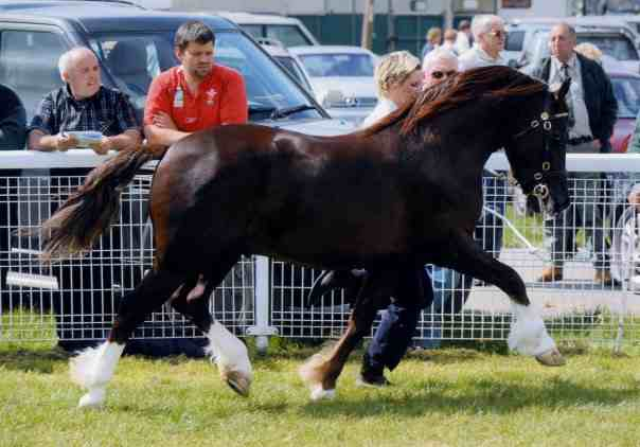 GLYNWYN PRECICTS A RIOT - Welsh Section C Colt, purchased as a foal from the Glynwyn Stud, shown by us as a yearling through to a 3 year old, "Riot" won a Bronze Medal inhand every year shown by us, he also had some excellant results coming in the top three at Royal Welsh, Glanusk and Lampeter. We are greatful to the Glynwyn Stud for allowing us to purchase this lovely colt. Riot was sold as a 4 year old. 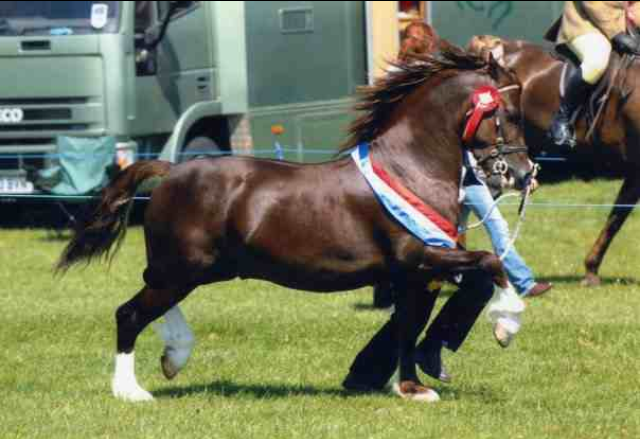 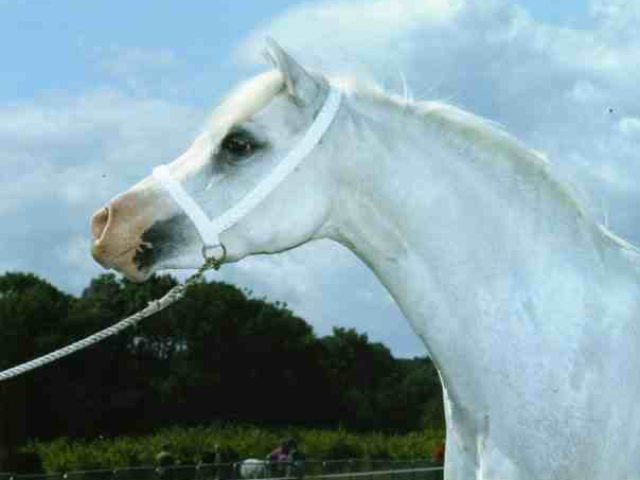 BETWS EIDDWEN - welsh section A Filly, Purchased as a foal and shown as a three year old 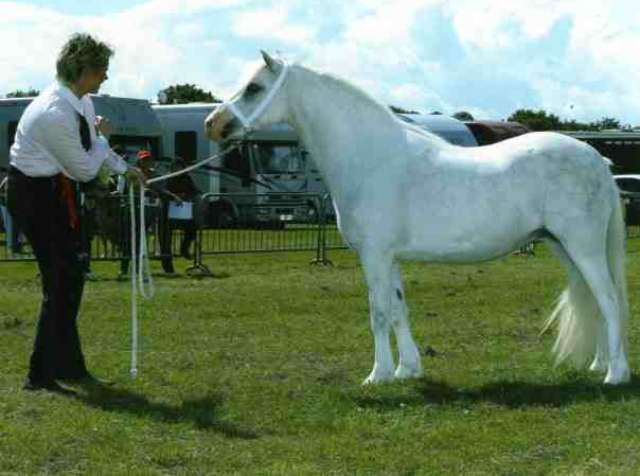 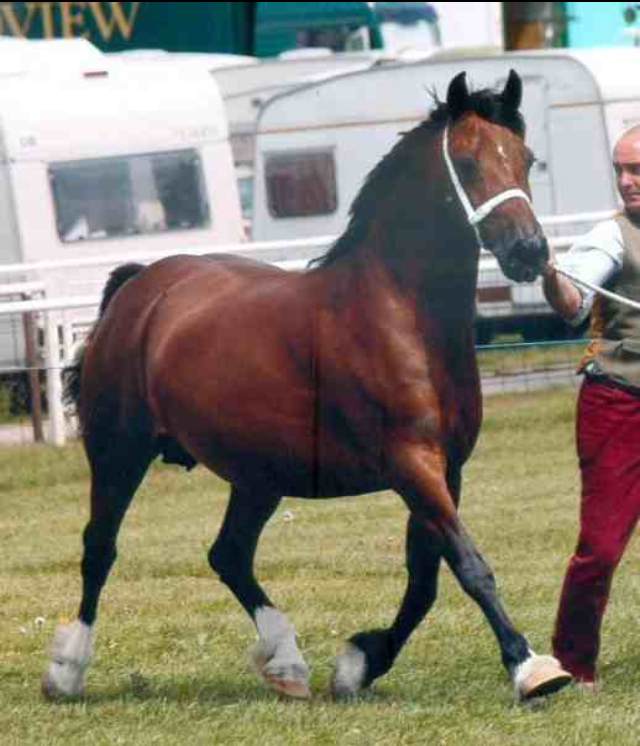 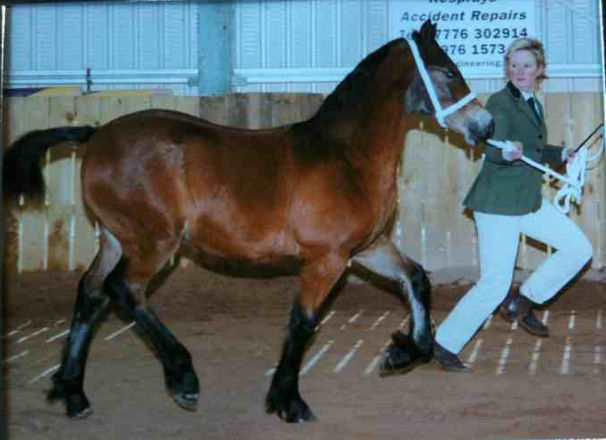 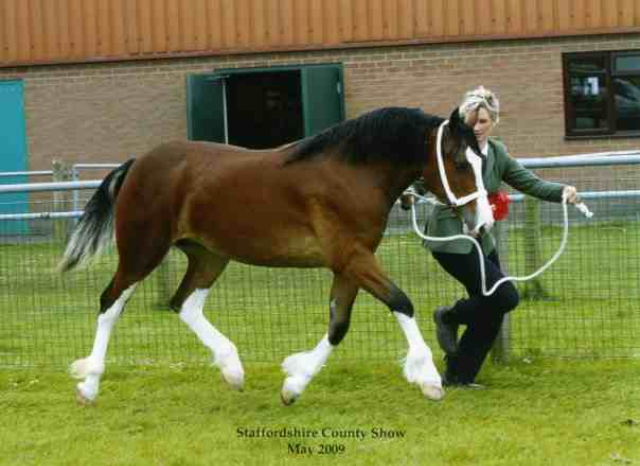 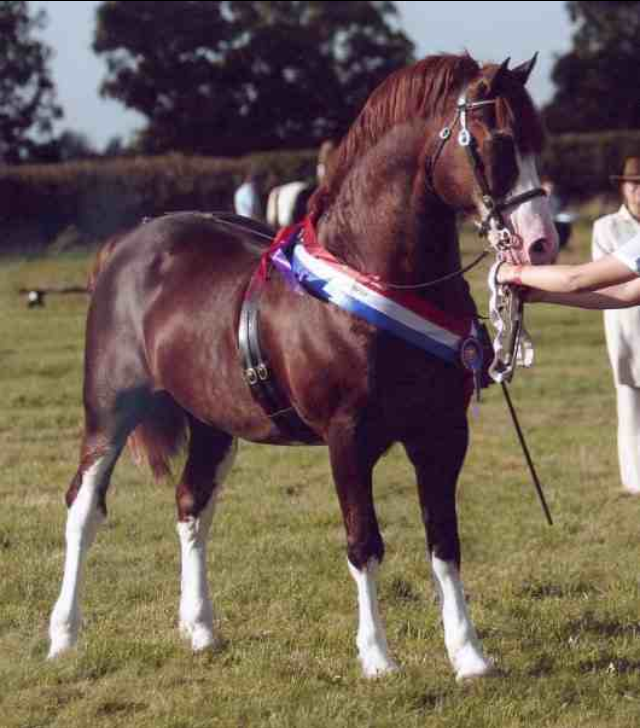 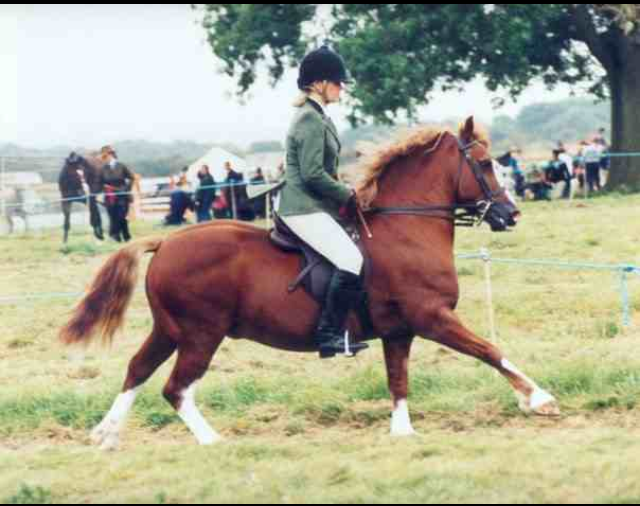 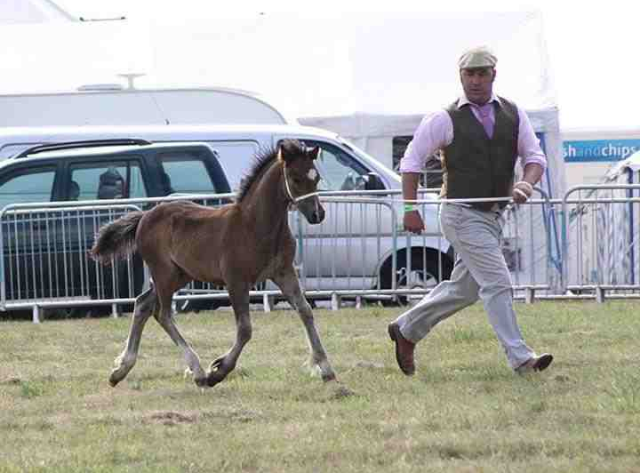 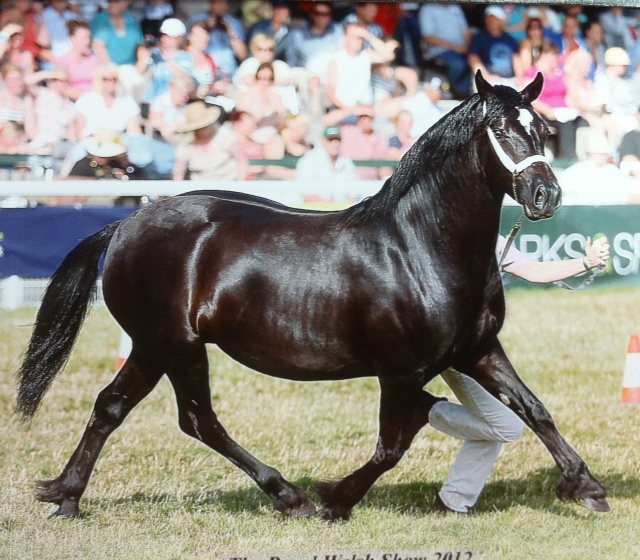 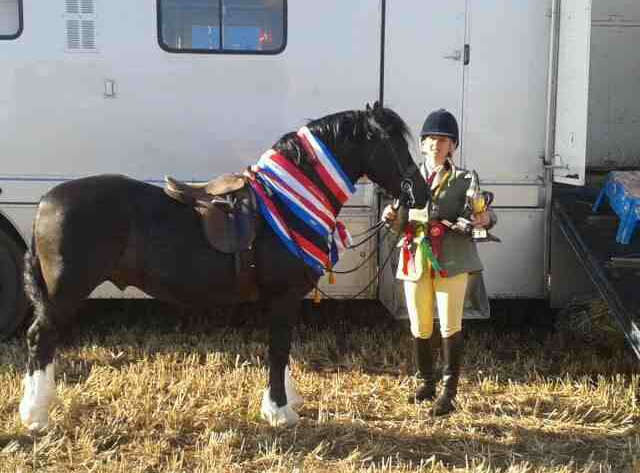 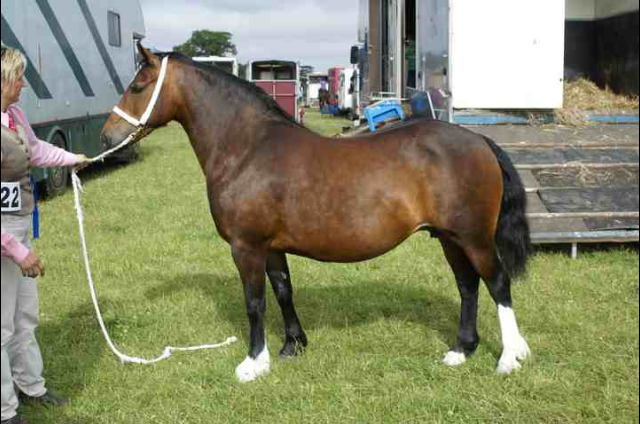 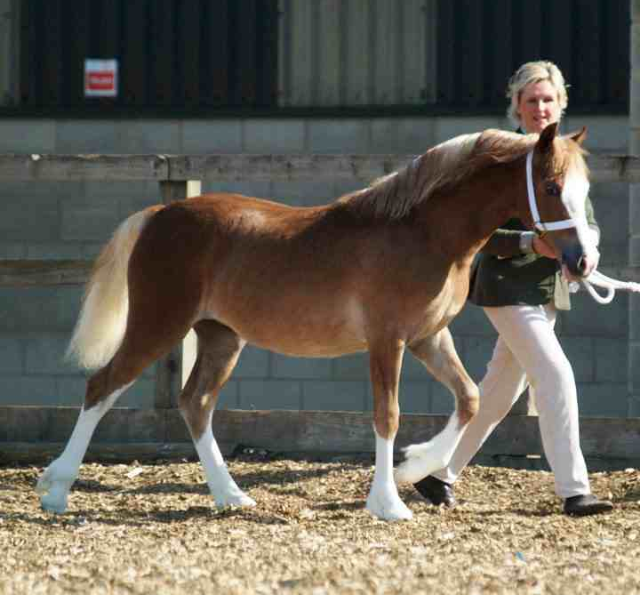 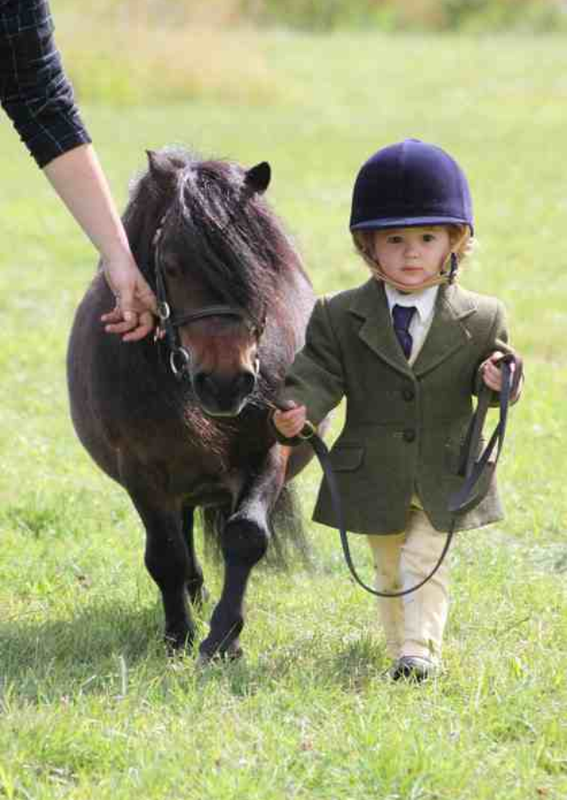 Charlie & Harriet learning the ropes with "LITTLE THOMAS OF LARNLEIGH" 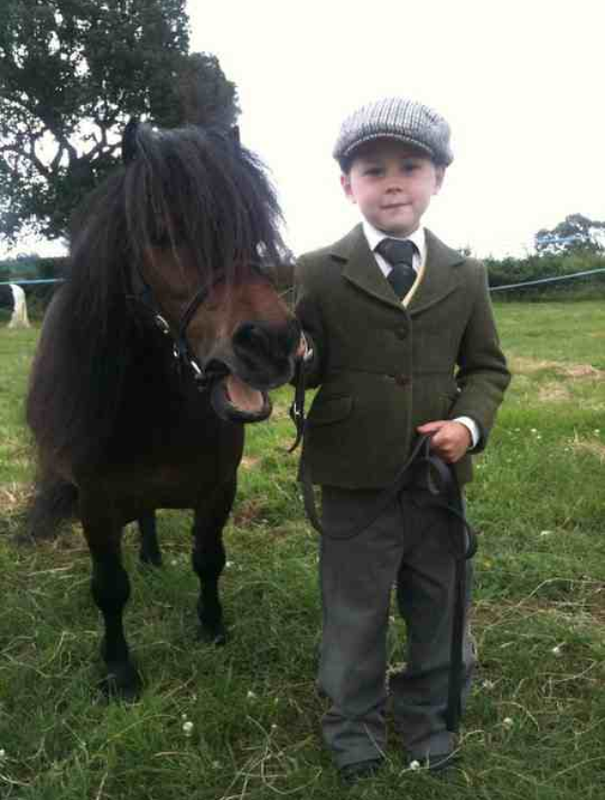 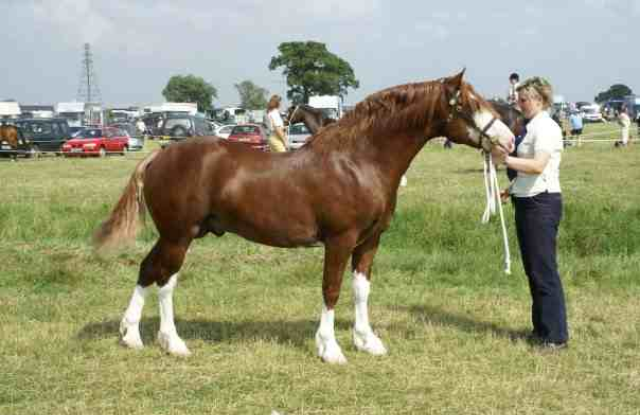 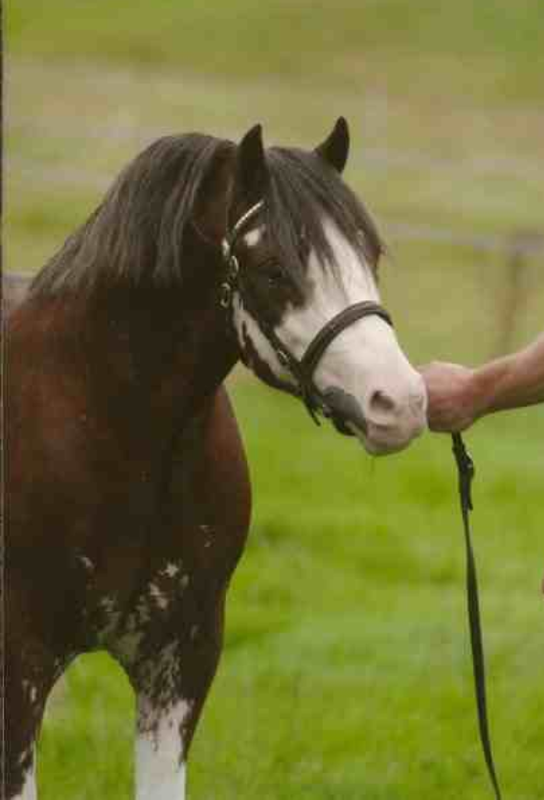 And proof that once upon a time I did get all four feet off the floor at once!! 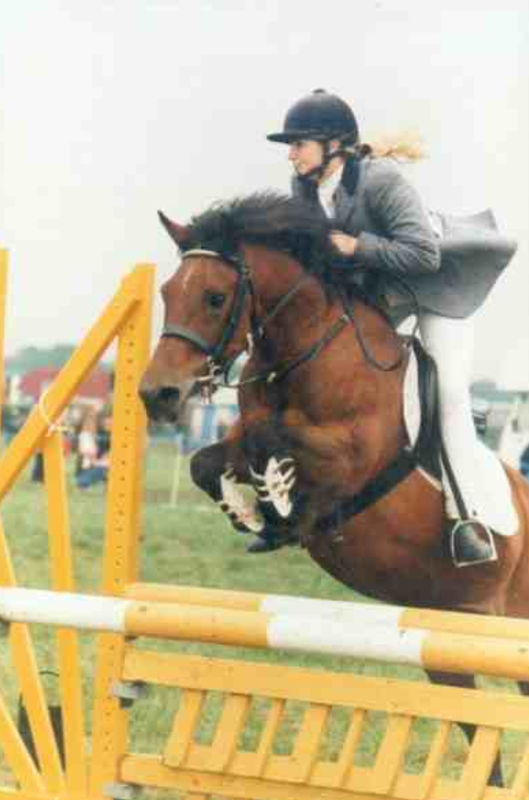 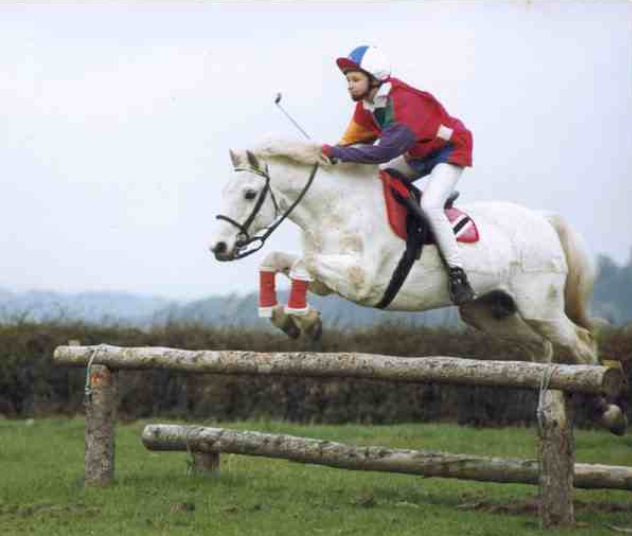 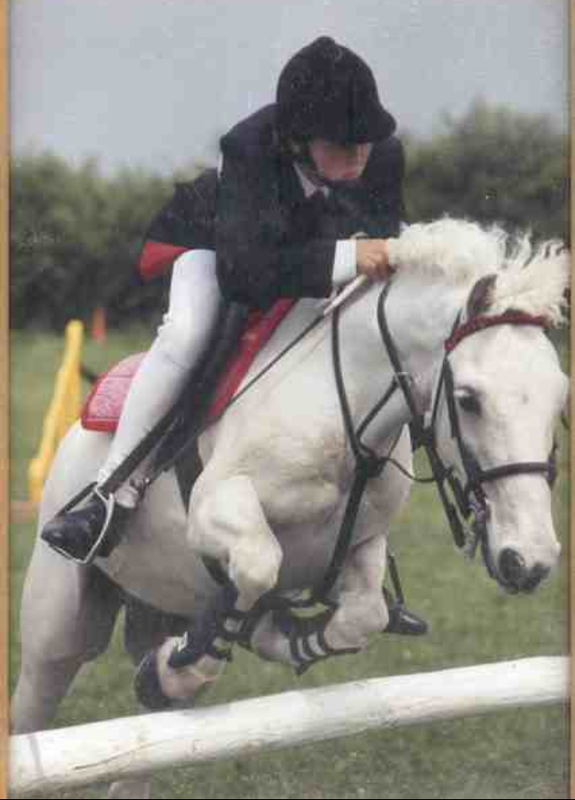